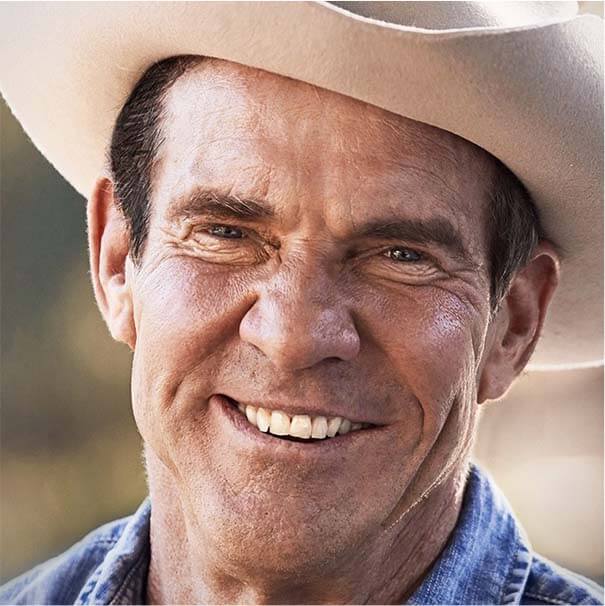 Reagan follows the path of a young boy from the dusty roads of Dixon, Illinois, to Hollywood, the Presidency of the United States and the world stage.

Ronald Reagan's story is told through the voice of Viktor Petrovich, a KGB agent (a composite character based on real individuals) who closely followed Reagan since his days in Hollywood. The film begins with an aging Petrovich, now 90 years old, being visited by an up and coming Russian leader who wants to know how the Soviet Union was lost. Petrovich, the spy who knows everything there is to know about Reagan, begins recounting the tale of his great adversary: the man he nicknamed “The Crusader,” beginning in 1922 when 11-year old Ronald Reagan goes through his first life crisis. 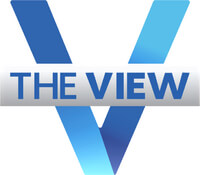 Lesley-Anne Down To Play Margaret Thatcher 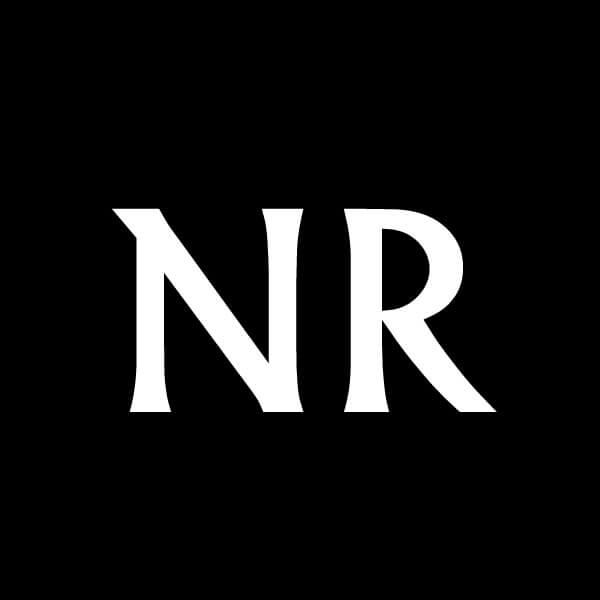 Do You Want Tickets To Watch Reagan?

You're in the right place! We can help you with individual tickets, and also help you rent out a movie theater for your friends, organization, or church. Fill out the contact form below, and someone will get back to you regarding tickets or theater rental for Reagan once we are near theatrical release.